March, 27 2015 / By Lazydays - On the Road
When Lazydays’ sales expert Bill McVey returns to the paddock of the Firestone Grand Prix of St. Petersburg on Saturday, March 27, he will be promoting a different product. As… 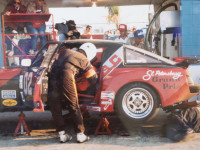 When Lazydays’ sales expert Bill McVey returns to the paddock of the Firestone Grand Prix of St. Petersburg on Saturday, March 27, he will be promoting a different product. As one of the race’s original founders, instead of negotiating television and racing contracts, greeting celebrities and making deals with city officials, amidst the revving engines and aircraft-like cars, McVey will be showing off the Entegra Anthem and Dynamax DX3 luxury motor homes on racers’ alley.

McVey says he is displaying the two motorhomes, worth about $400 thousand each, because they are preferred by newer race-car drivers. He also hopes to attract some regular race fans.

He recalls falling in love with racing while working for Tampa’s Channel 13. “I was a University of South Florida student in 1967 and one of the local guys was racing and there was no TV coverage,” McVey said. So, he called and complained. The station invited him to come down and gave him a camera to cover racing events for them.

McVey followed racing, worked as a salesman, and owned a car dealership before getting behind the wheel to win his first race at the Tri-City Corvette Club – Two Miles of Sebring on May 31, 1970.

Two years later, he won his first professional race on that same track in Formula Ford pro race on March 18, 1972.

With his victories under his belt and a strong desire to bring racing to Tampa Bay, McVey, along with friend Mike Briggs, approached St. Petersburg city officials about having an Indy – type race through the streets of St. Petersburg. Tampa had said no, saying that Gasparilla was the one big event it could handle at the time.

Despite having the St. Petersburg mayor refuse to see them, the two men managed to convince the majority of city council. “I never had my hands sweat so much,” he told the St. Petersburg Times after the council’s 5-4 vote. But standing in front of City Hall in the bright sunshine, McVey was all confidence as he faced TV cameras and said:

According to the St. Petersburg Evening Independent, the city was estimated to realize between $10 and $20 million in economic benefits from hotels, restaurants and other stores. McVey says that total reached nearly $50 million after the racing ended.

In 1985, the first race course went around the Bayfront Center and Al Lang Field and then out to The Pier. McVey says he drove a Camaro in the main race that first year and was the first person to shake the hand of Willy T. Ribbs after he won the inaugural event.

McVey still attends the race, even though he is no longer involved.

“I feel proud,” he said. “I feel like it’s a legacy. It helped turn the corner on people seeing what beauty the city has. Last year I walked around and thought ‘This was my idea and my dream.’ And I feel grateful for those that helped get us there.

As for being a sales expert at Lazydays for 18 years, “It’s a rewarding career that helps a lot of people who worked all their lives to fulfill dreams,” McVey said. 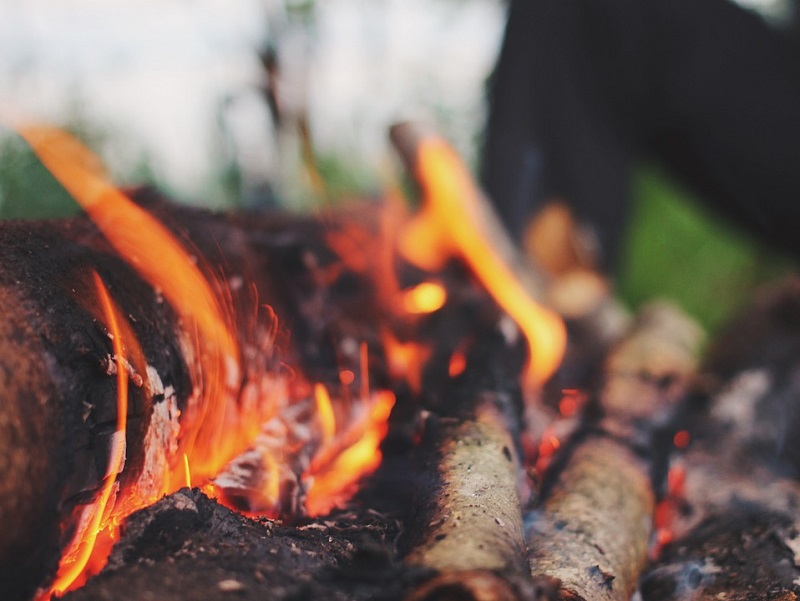 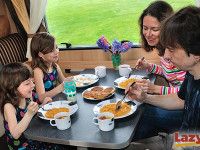 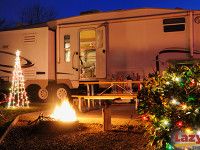 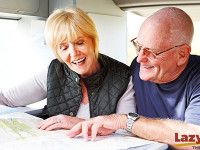