December, 22 2015 / By Lazydays - Company News
We were in our winter home at Willow Tree in Longs, S.C. and my friend Walter and his humans were here also. Walter and I do many things together but boy did he put me to the test on this day back in Feb. of 2015! 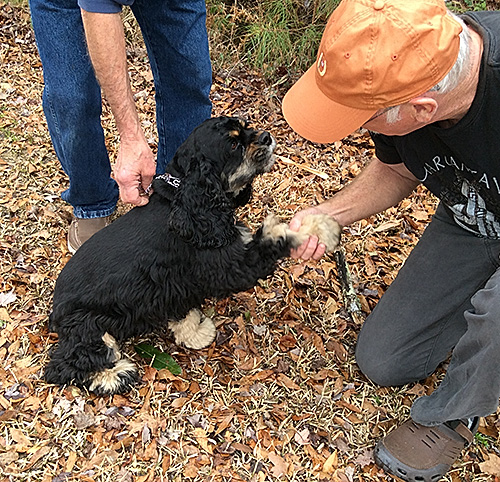 We were in our winter home at Willow Tree in Longs, S.C. and my friend Walter and his humans were here also. Walter and I do many things together but boy did he put me to the test on this day back in Feb. of 2015!

Willow Tree does have a rule that dogs must be on a leash, however folks do look the other way for well-trained and obedient dogs. While on a walk around the lake with our dads (who were not paying attention), undetected Walter wondered off. Ron (Walter’s dad) started looking around and calling Walter with no luck and started to panic because he didn’t know how he was going to explain this to his wife.

Now, I had a little training in a “Search and Rescue” class, but never finished the class or tried to use the command seriously. My dad looked at me, crossed his fingers and said: “Wrigley search Walter”! I remembered the word “search” and Walter was my friend, so I made the connection.

Back tracking along the path and my nose to the ground, I picked up Walter’s scent. He had crossed the creek ditch and went into the off-limit woods. I have no concept of time, but don’t think I was gone too long, when I spotted Walter! I gave out several barks, which my dad then called me to return. After giving Walter a disappointed look and telling him his dad was worried, we headed back.

Coming out of the woods and crossing over the creek ditch once again, we caught up with the men. Ron was so relieved he called me his hero and my dad was so proud of me I became king for a day! I could do no wrong that day in my dad’s eyes.

Do you think that is the end of the story? Oh no, it’s not! About a week after the Johnson family and Walter left, the girls at the front desk called us and said the mail had been delivered with a package addressed to Master Wrigley. I was so excited, because I never had gotten a package before! My dad and I (back on a leash) went to the office to get it! When I opened it, inside was a “bacon flavored” bubble making machine with a card inside that read, “Thank you for saving my life”, signed: The Johnsons and your pal Walter.

Well, got to go folks and try out my new toy.

This is the ninth in a series of articles by Judy Andreotti about her family's RV adventures told through the eyes of their dog 'Wrigley'.

Visit Us to Start Creating Your Own Adventures

Lazydays®, founded in 1976, is the world’s largest RV dealership. Based on 126 acres outside Tampa, FL since 1996, Lazydays also has a dealership located in Tucson, AZ as well as the recent addition of three dealerships located in Johnstown, Denver and Longmont, CO. 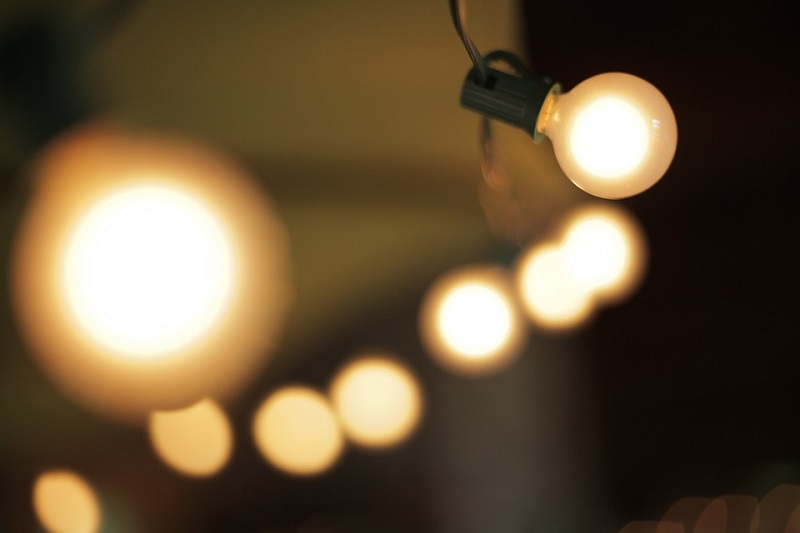 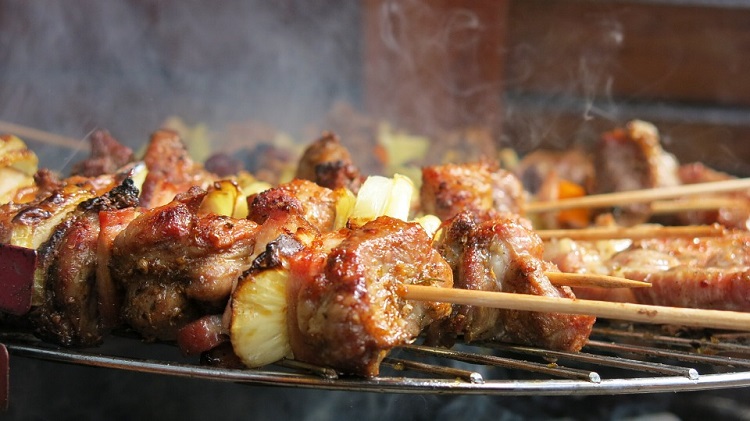 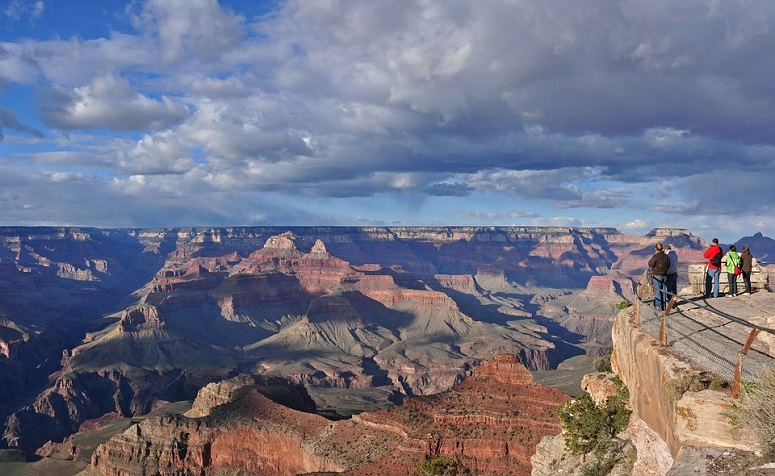 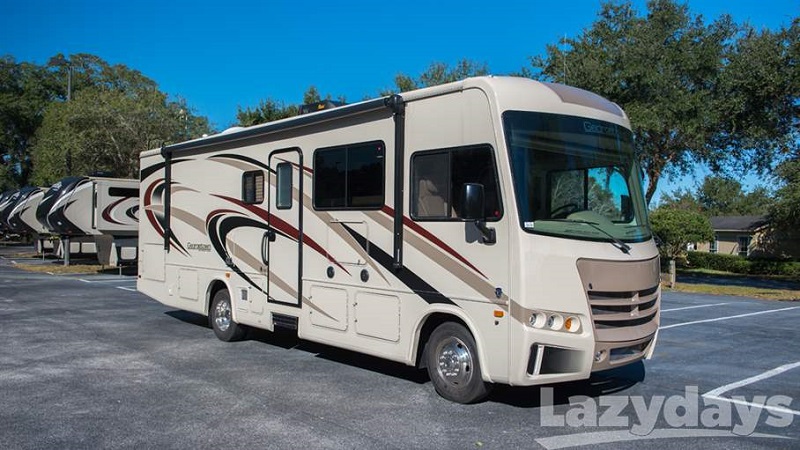